About London Voice Over Studio

London Voice Over Studio was established to offer all the professional voice over recording services of London's more centrally based film and post-production studios - but without the associated expense. We specialise in affordable voice over recording and production - to the highest standards - for those with no-frills budgets.

In common with most other London W1, Soho based voice over recording studios, we use the industry-standard Pro tools HDX platform, thus ensuring as wide a compatibility as possible in the audio, visual and post-production world. Due to the "industry standard" status of Pro Tools, sessions recorded at London Voice Over Studio will be easily transferrable to almost any professional voice over recording studio, anywhere in the world. 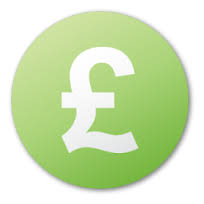 The credit crunch is, despite what the government tells us, still biting - especially in the entertainment industry - and budgets are being trimmed to the bone. Help is at hand however: because of our no-frills approach we're able to offer you the best value for voice over recording studio rates in London. If you aren't interested in the art nouveau reception lobby, a fridge full of champagne, or being in Soho, but are interested in professional, broadcast quality facilities and great production at the best prices, then we've got you covered.

Yes, it may be W3 and not W1 but you'll find that, for a lot less outlay, you can end up with the same  quality of professional voice over that you'd pay a lot more for in a London West End voice over recording studio - and still have change for the cab. 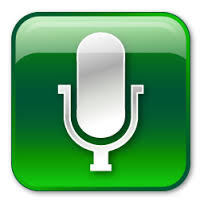 London Voice Over Studio services include:

Voice Over Recording for London and The World 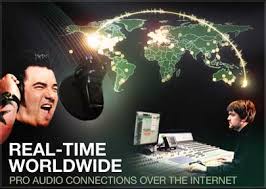 Located in west London, we are ideally placed for local clients who wish to attend their voice over session. However, time, geography and other commitments sometimes make it difficult for clients to appear in person. For those we offer the added bonus of remote session monitoring and direction.

High speed, cable internet now means we can reliably broadcast the recording or editing session live to your desktop computer. We can easily set up a Skype patch and broadcast direct to your desktop - wherever you are. You speak to the engineer and voice artiste just as you would if present in the studio. We also offer Source-Connect Pro hookup if you wish to monitor, or even control the session from a similarly equipped studio anywhere in the world.

We've catered in this way for clients from Bristol to Burbank, Dublin to Dorking, LA, Vancouver, Malaga and more. For those without Skype or Source Connect, we offer a standard telephone patch.

Where We Are Located

London Voice Over Studio is located off Acton Vale in London W3, just north of Chiswick, about one mile west of Shepherds Bush Green and a couple of miles east of Ealing Film Studios.

You can find maps and comprehensive directions to the studio on our Location page.

London Voice Over Studio is ideally placed for clients requiring a voice over recording studio in London.

Ealing, Acton, Shepherds Bush, Chiswick, Hammersmith & Fulham, Kensington & Chelsea, Kew, Richmond and further afield in the Greater London area and beyond are all catered for. 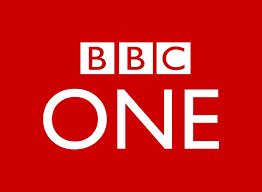 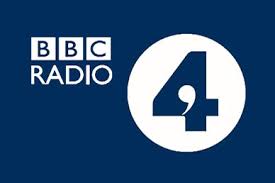 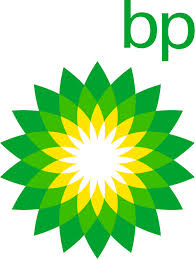 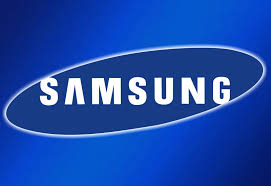 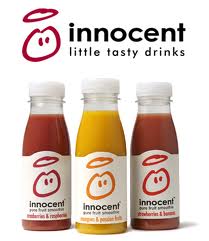 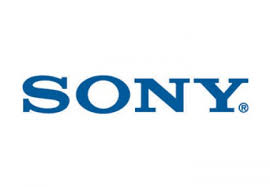 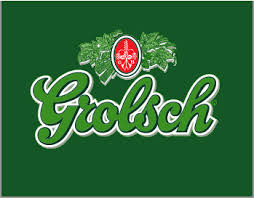 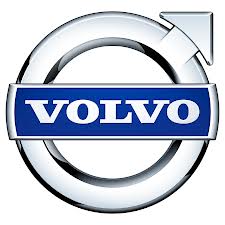 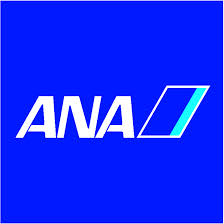 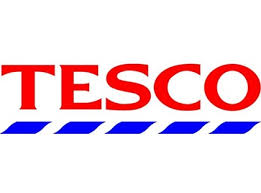 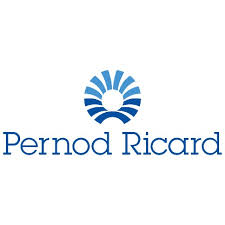 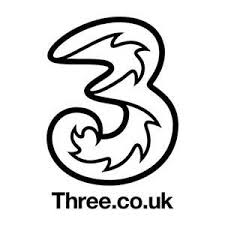 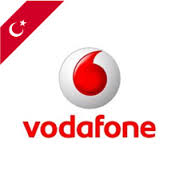 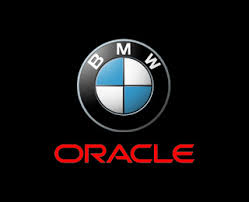 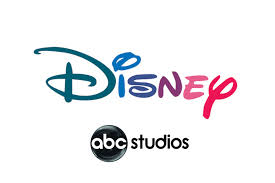 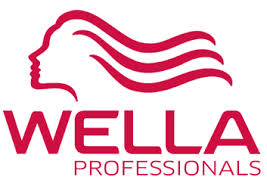 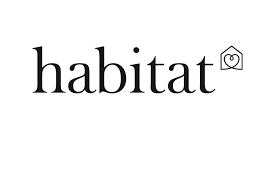 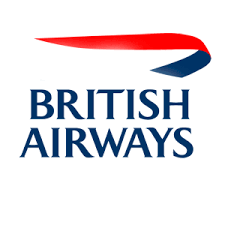 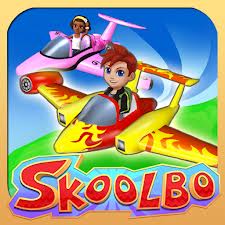 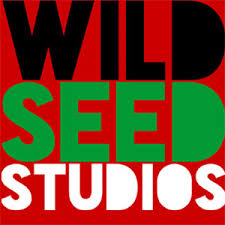 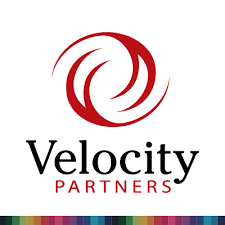 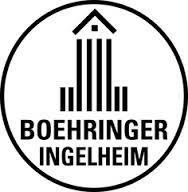 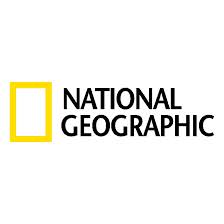 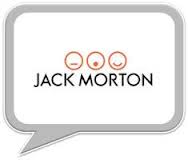 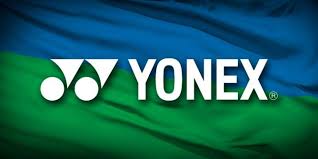 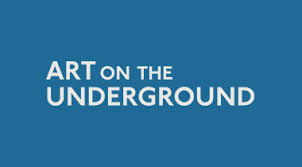